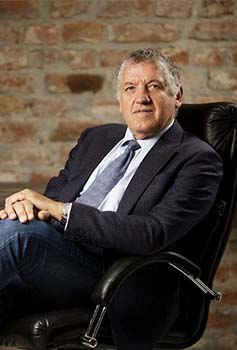 World firsts and big successes of “GENESIS ATHENS”
Our scientific work is included in the global history of IVF (www.IVF-Worldwide. com).
We contributed to the birth of the first thalassemia-free child in the world with blastocyst biopsy, in 2004.
We contributed to the birth of the first child in the world, free from chronic granulomatous disease, which saved its sister, providing stem cells for transplantation in 2005
We contributed to the birth in the world of healthy children, which given their genes and without our intervention, were likely to suffer from rare genetic diseases such as Alzheimer Cadasil (2006) congenital adrenal hyperplasia (2006), and maxillofacial dysostosis syndrome FSHD (2007)
In 2007, GENESIS ATHENS was featured in the international news network CNN for allowing the birth of a healthy child to a family of LEBER syndrome carriers, who had two blind children.
We achieved the first pregnancy in Greece after preimplantion genetic diagnosis of all chromosomes using the method in 2010.

IVF
This website uses cookies to improve your experience. We'll assume you're ok with this, but you can opt-out if you wish. OKRead More